Architect Richard Rogers is retiring from his firm Roger Stirk Harbour + Partners, following a prominent career spanning more than five decades and having designed some of the most famous public buildings of the late 20th century. The 87-year-old designer stepped down from the board of RSHP in June; in the coming months the firm will be led by Graham Stirk and Ivan Harbour, along with nine other partners, under a new name.

Rogers became widely known following his and Renzo Piano’s 1971 competition-winning entry for the Centre Georges Pompidou in Paris, an iconic museum that at the time was a lightning rod for criticism. In this project one can already see the themes that would become prominent throughout Rogers’s career: high-tech systems, a concern for public space, and a new conception of context — what it means to fit in with existing urban fabric. We can add another theme that appears later in his career: Rogers arrived at an understanding of sustainability earlier than many others in the architecture profession, stressing its importance in his writings and projects. 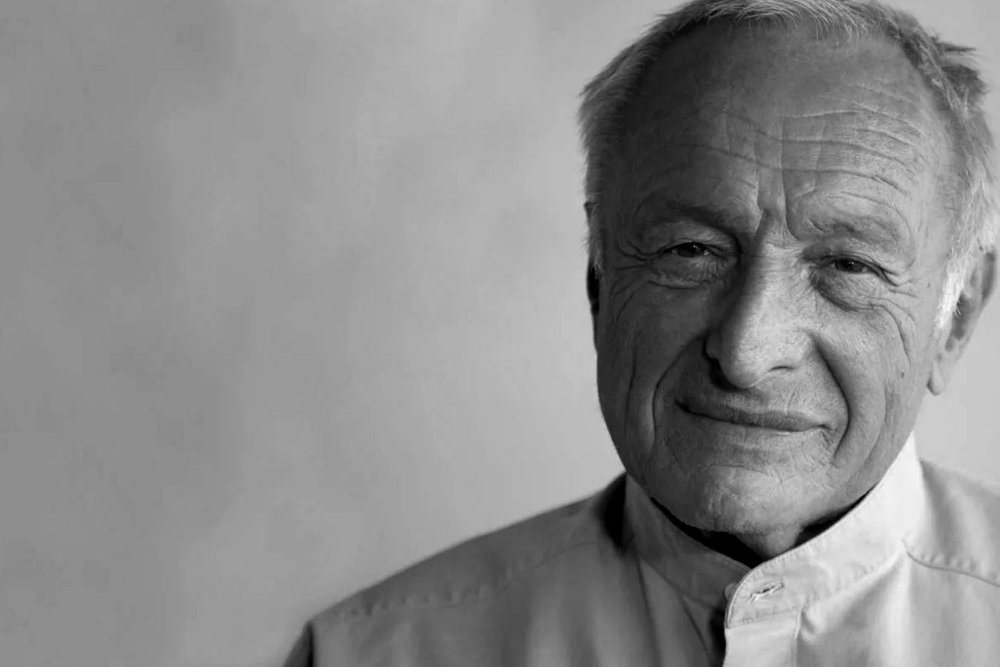 Rogers continued designing with a functionalist ethos through the height of postmodernism in architecture, allowing systems to be read as style. Later grouped into the historical umbrella of “high-tech architecture” by theorists like Reyner Banham, Rogers’s buildings bare their structural and mechanical systems, emphasize open, flexible spaces, and celebrate transparency between interior and exterior.

Part of this formal openness serves to pull in urban energy, making interiors the extensions of public plazas and other urban centers. A strong concern for public space and the life of cities runs throughout Rogers’s career, eventually leading him to several roles advising the London and UK governments on urbanism. His urban design philosophy was based around the importance of piazza-like public spaces and the achievement of a new type of contextuality based on scale, height and connectivity. Both together enable buildings and environments that are stylistically very different — for example, the Centre Pompidou and Haussmann’s 19th-century Paris — to fit together within a city’s urban fabric.

Rogers’s concern for cities and for the public realm led to his 1995 lecture and 1998 book Cities for a Small Planet, which set out an agenda for sustainable urbanism and urbanization through viewing cities as metabolic systems. This pushed Rogers to the forefront of the movement for sustainability in construction, in avoiding suburban sprawl, and in efficient material and energy use, even before the full extent of the danger of climate change was understood.

An overview of some of his most compelling projects, below, demonstrates that Richard Rogers retires having popularized a flexible, sustainable and public-minded design language for the 21st-century city.

Image by Richard Rogers and Renzo Piano via Atlas of Places.